Admin
JAM: STORIES FROM THE FIELD 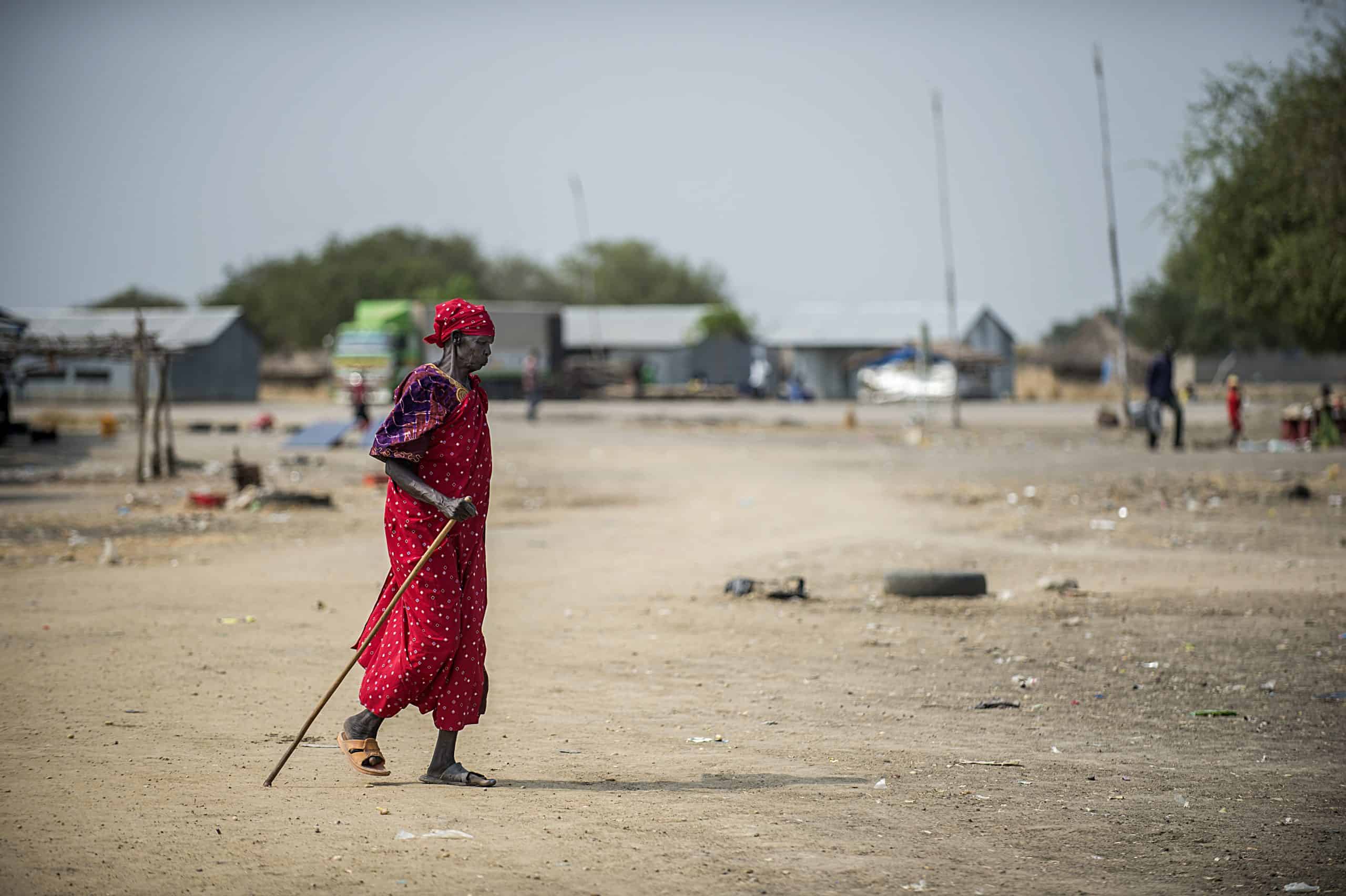 On 19 August we celebrate World Humanitarian Day. It is also a day to celebrate our people at JAM!

“Africa is where our responsibility as Africans lies.”

Abeba Amene could have had a successful career in international development in the United Kingdom, having studied there. But, she says: “Africa is where our responsibility as Africans lies.”

So, she headed home and joined the International Resources Group. Here she worked with retired ambassadors on various issues from conflict resolution to resilience and climate change issues across the borderlands of South Sudan, Uganda, Kenya, Ethiopia and Somalia.

“I learnt how extreme weather patterns like droughts can ravage community livelihood assets and push them to hunger. I have been around people who have gone days without a meal. It seems an injustice to me,” she says.

As the country director of South Sudan, she runs what is arguably JAM’s most ambitious programme in some of the most difficult terrain.

In the past two years, the country has been hard hit by severe flooding, which has caused the displacement of more than a million people and the disruption to the organisation’s service delivery.

It has also added to the existing food insecurity and loss of livelihoods caused by droughts, war, inter-communal fighting, cattle raiding and rivalry over scarce natural resources such as pasture and water.

“We do not exist in an easy area, we take on the worst of food insecurity. We operate in all the red zones,” she says, adding that her staff consistently punch above their weight in a region that is now considered the largest refugee crisis in Africa.

Last year the team lost a colleague to violence, food stations in Pibor were destroyed, staff had to be evacuated and some of their drivers regularly come under attack.

“But, we understand the context in which we are operating,” Abeba says and this is what she appreciates most about JAM — the organisation’s determination to employ local people who are well acquainted with the area, the situation and who speak the language.

“When you work to alleviate suffering for people who look like you and who you could really have been were it not for good fortune or luck then you tend to dig in a little deeper and a little bit longer,” she says.

Loathe to accept praise for her own role, however, she immediately makes mention of her “frontline colleagues” Night Stella Elias and Susan Alobo Tooli whose childhood experiences influenced their decisions to become humanitarian aid workers.

As a child, growing up in Uganda, Susan watched mesmerised as Sudanese refugee families lined up for food and clothing that were delivered by Oxfam and the World Food Programme in huge trucks. But it was only after being severely injured by a bomb and gunfire from Ugandan rebels and losing her parents that her path towards humanitarian aid was laid.

Being orphaned and forced to look for work in the conflict-hit north — near the border of what is now South Sudan — Susan encountered immense suffering and was compelled to volunteer, helping victims of war.

“I had the opportunity to get another job elsewhere but I imagined the child mothers I was working with, the landmine survivors and other war victims who relied on me for the services they needed, what would happen to them? So I stayed and, to date, I am still in the humanitarian field.”

“Seeing the changes in their lives, from sadness and a loss of hope to vibrant spirits looking to reclaim lost chances gave me the impetus to do more,” she says, adding that she retrained as a project management specialist in order to be able to adjust and cope with the demands of humanitarian work. She now works as JAM’s gender specialist in South Sudan.

Meanwhile, Night and her family had fled to Uganda when she was 11 to escape war in Sudan: “Little did I know I was a refugee… it was only when I reached secondary school that I was able to understand my status,” she says.

It was the humanitarian care that she experienced as a child that encouraged her to start thinking positively about her future and return to Sudan to take up a role working with internally displaced people. She has worked for a number of aid organisations and is now a nutritional co-ordinator for JAM.

“My passion for serving humanity is motivated by my life story. I am challenged by this memory; I was once a refugee and was served by others and I have to give back to the world that saved my life,” she says.

All three of JAM’s humanitarian aid workers experience daily the effects that climate change has had on the people of South Sudan. The landscape is very different from how Night remembers it as a young girl growing up there. She remembers two rainy seasons a year followed by plentiful harvests, flooding and drought were rare and there were a lot more trees.

“But providing dignified life-saving nutrition services, restoring hope and putting smiles on faces are the success stories I celebrate daily,” she says.

Abeba says: “Our work with communities has been described as ‘a symphony’. One of our other partners says she has never seen such interaction between a community and an organisation.

“This narrative of suffering, hunger, famine, displacement is not our story. Our story is of resilience, creativity, commitment, hard work, vibrant energy and wanting better for all our people. 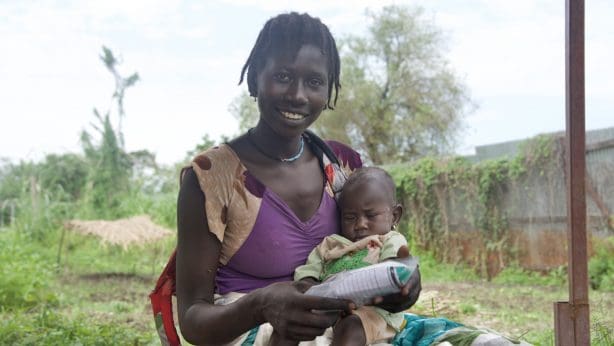 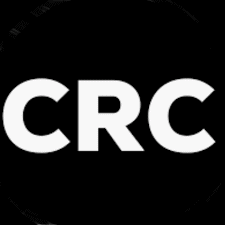 This website uses cookies to improve your experience while you navigate through the website. Out of these, the cookies that are categorized as necessary are stored on your browser as they are essential for the working of basic functionalities of the website. We also use third-party cookies that help us analyze and understand how you use this website. These cookies will be stored in your browser only with your consent. You also have the option to opt-out of these cookies. But opting out of some of these cookies may affect your browsing experience.
Necessary Always Enabled
Necessary cookies are absolutely essential for the website to function properly. These cookies ensure basic functionalities and security features of the website, anonymously.
Functional
Functional cookies help to perform certain functionalities like sharing the content of the website on social media platforms, collect feedbacks, and other third-party features.
Performance
Performance cookies are used to understand and analyze the key performance indexes of the website which helps in delivering a better user experience for the visitors.
Analytics
Analytical cookies are used to understand how visitors interact with the website. These cookies help provide information on metrics the number of visitors, bounce rate, traffic source, etc.
Advertisement
Advertisement cookies are used to provide visitors with relevant ads and marketing campaigns. These cookies track visitors across websites and collect information to provide customized ads.
Others
Other uncategorized cookies are those that are being analyzed and have not been classified into a category as yet.
SAVE & ACCEPT
SearchPostsLogin
JAM impresses United Nations Refugee Agency
Timely intervention for severe acute malnutrition saves children’s lives
JAM TRIO CHOOSE SOUTH SUDAN
HAPPY WOMEN`S DAY
PURSUING PURPOSE
REFLECTIONS ON SOUTH SUDAN